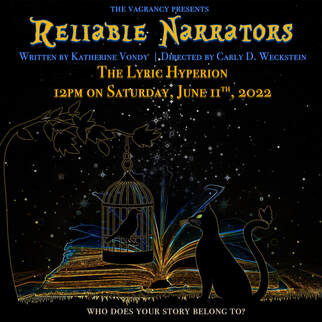 Synopsis: Sam is going to tell us a story. It's a story about the complications of friendship. It's a story about heartbreak, the triumph of love, and the human condition. It's a relatable and universal story. But also, it's just a story…
​
…Or is it? 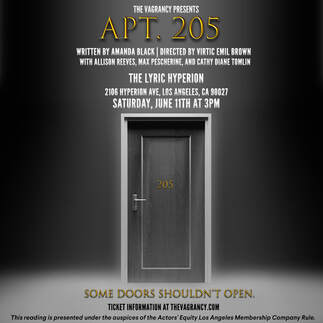 Synopsis: Two wanderers named Sione and Derek, can’t seem to face the problems in  their respective lives. After meeting on a dating app, and realizing they live in the same apartment building. The two find that they could have been brought together for a purpose much greater than romance. This purpose being to get rid of whoever is  living in Apartment 205! Perhaps destroying Apartment 205, will lead these two neighbors towards a kind of connection that neither of them would have ever thought possible.
click here for apt 205 tickets 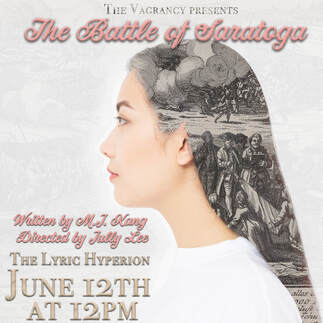 Synopsis: Inspired by childhood memories, adult experiences, and recent events, three people become entwined in each other’s lives as fellow Koreans in their early 20’s, living in Saratoga Springs, NY, where a battle once took place for liberty.
click here for The Battle of Saratoga tickets 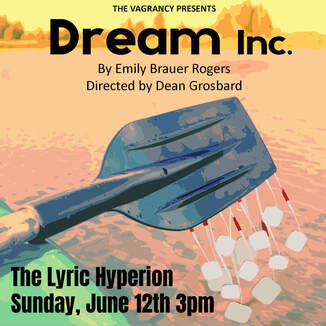 Synopsis: Dream incubators control the dreams of their patients. But are they experimenting for science or succumbing to corporate realities? However, one client doesn’t seem to be changing while demanding specific results for her own creation of self. Paddling through the uncharted ethical waters of what dreams could become, Dream Inc, asks if we can create better versions of ourselves through dreams—even if we might have to cheat a little.
click here for DREAM INC. tickets